Home › Bahrain › It’s a Small Island After All!

It’s a Small Island After All! 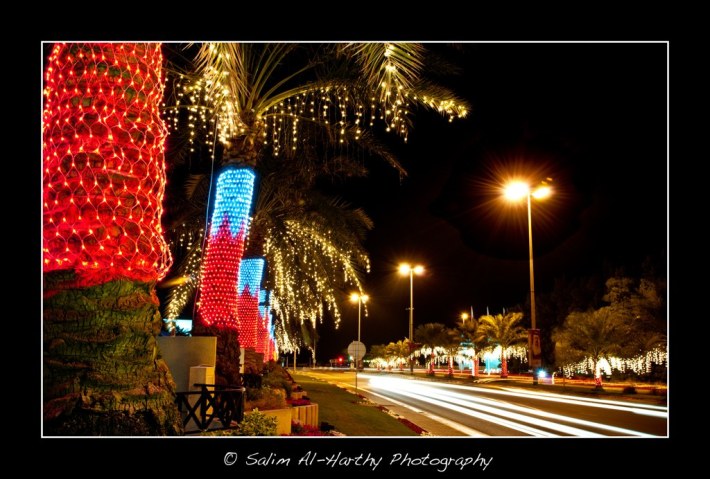 Yes I always emphasize the significance of education, of knowledge, and of understanding to the various aspects of what makes a society seem the way it is. Bahrain, The Kingdom of Bahrain, is a small Island, but yet many around the world and internally fail big time to understand the domestic politics. The way I see it, it is largely, and perhaps solely due to the fact that people in general lack the basics of Middle East history, Islamism, and the Khomeini Doctrine. Don’t worry, I’m not going to go all Professorial on you today, just read the below few lines to make sense of the reality on ground, here in this small, but lovely island.

So here you go, make sure that you I don’t loose you while you continue reading below. In and around social media and digital media today, a number of active users and journalists claim that Bahrain is facing a public pro-democracy movement. This rhetoric is supported by many ‘Human Rights’ activists and political organizations in and out of the Island.

On the other hand, government spokespeople say that these guys are all violent and supported by Iran. Then they go on saying that Iran considers Bahrain part of its territory.

There are many truths in all the above, but the way I see it, it is like both are playing tennis, but on different courts. The problem is that some are overstating the truth, while others are unable to state the truth. Let me simplify things for you and give you a clear picture of Bahrain in just a few words.

But education is simply not a factor by itself. You see, the reason why democracy came to being is because Europe was struggling from the Church rule, theocracy. This is why the concept of separation of church and state came into being. So, by default, if religious figures came into power and decided to introduce laws and regulations in accordance to religious beliefs, God’s orders, then a democracy would be overturned into a theocracy. Get it?

Before I continue you have to also understand that I am not against any religious rule in Bahrain, I’m simply stating facts and my personal views are not reflected here.

In the case of this small Island, after all, political organizations were not prohibited to be run by Islamic organizations. Hence, we have parties such AlAsala (Salafis), AlMinbar (Brotherhood), and AlWefaq (Shia Twelvism) all engaged in politics, each trying to pull the political spectrum towards their side.

The two most feared in Bahrain are AlMinbar and AlWefaq, and here’s why. The Khomeini doctrine was actually inspired from the Muslim Brotherhood ideology, which does not believe in the existence of a nation-state. Unlike AlAsala, both these parties are unable to intake all prosperity principals because they conflict with their core beliefs. You’ve seen how AlWefaq were unable to vote for women’s rights when they were in Parliament, simply because the issue was not discussed at the higher council (Iraq) before.

So, all in all, and because I promised a brief article, I simply cannot digest a pro-democracy statement by a member of the above two religiously political parties because their core belief is a 180 degrees different. And for those cheering from out of Bahrain I’d say “Dude, you’re cheering for theocratic rule!”

Bahrain is a beautiful country, and if you’re not engaged in politics you wouldn’t feel the shrugs of hungry political activists. I trust that our leadership are hungry for prosperity because the development wheel spun long before any of this began, so their’s no reactivity per say. For now, let’s see what we have in common and build on it, our love to Bahrain is unquestioned. There’s no place for more than civility, respect, and unity here because it’s a small island after all!