Home › Bahrain › Between the Lines of Challenge Bahrain

Between the Lines of Challenge Bahrain 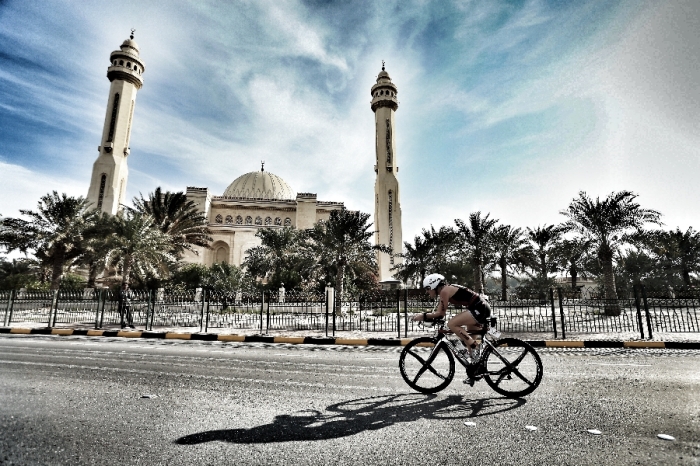 For every problem in life, there is a solution, however difficult the solution is, you would have to admit that there is one.

Out of the 200 plus countries around the world, no perfect nation exists. What do exist, however, are indicators that make nations differentiate themselves from each another. For example, education indicators may bring some nations up and others down for example the Scandinavian versus the African states, while the military might indicators may place European states above South American states. Different nations and regions focus on different factors to develop depending on what they see is important to solve whatever issues they face.

In this part of the world, GCC states suffer from a number of issues, just like everybody else. Few of which can be traced back to a controversial theory called “Oil Curse”. Because of this curse, the society slowly evolved into becoming independent from economic growth, where imported labor caused physical stiffness and eventually developed us to witness high levels of health related issues. While moving towards an era where oil will eventually become a scarce commodity, our region will face a societal, political, and economic shock if we do not move now and find solutions to those serious concerns racing towards us head on.

Whenever I see environmental and health indicators, our region takes good positioning at the bottom of the table. Whether it is pollution, percentage of obesity in the population, diabetes, high blood pressure, you name it, we are elephantally there.

Moreover, we haven’t yet recovered from the 2008 global economic crisis because of events in 2011 and the media is still unable to accept the reality on ground. While various economies are recovering and jobs are being created, we are slower in relative terms and in need of a formula that would push us to take our leading position, where we belong amongst the best.

We need not to maintain our dependence on natural resources, and we need to get our act together to start building our future with our own hands. The solution for every problem is to begin with an active society, one that acts to benefit the collective society, not a sect and not a group.

Challenge Bahrain is much bigger than an event, it is an opportunity for everyone, young and old, to rise up and care for themselves in order to start caring for others. Already, we have had a number of businesses established to benefit from people’s demand for services related to Challenge Bahrain. We have also had a number of international sports equipment manufacturers arrive in Bahrain in search for distributers and retailers. The Kingdom’s Ministry of Industry and Commerce also approved an annual sports exhibition similar to the Jewelry Exhibition to take place in Bahrain International Circuit, with hope to bring the world’s best in sport to trade in The Kingdom.

Even when looking at the health benefits, this is where Challenge Bahrain’s investment shine. You can ask the Ministry of Health how much they can save if citizens in Bahrain placed minimum effort in being physically active. Imagine, the cost of treating ten drug addicts per year is $1 million and there are thousands of drug addicts in Bahrain, as per the latest official statements. How much can we save if we simply got only a few of them to take on Challenge Bahrain?

And certainly not last, the media scored full points in Challenge Bahrain. For three years our nation has been facing a barrage of false attacks by foreign news agencies and we were simply unable to counter those deliberate agendas, until now. We safely road more than a thousand of participants in and around the Kingdom and showed the world live of the wonders of Bahrain. This was a counter that nobody can deny. You can still watch the whole event right here in this link.

Don’t underestimate a sport event that opens its arms for your participation and capitalization. Join me into thanking our leadership and His Highness Shaikh Nasser Bin Hamad Al Khalifa for being a driving force behind the future of The Kingdom of Bahrain.