Home › Politics › The Show Must Go On!

The Show Must Go On! 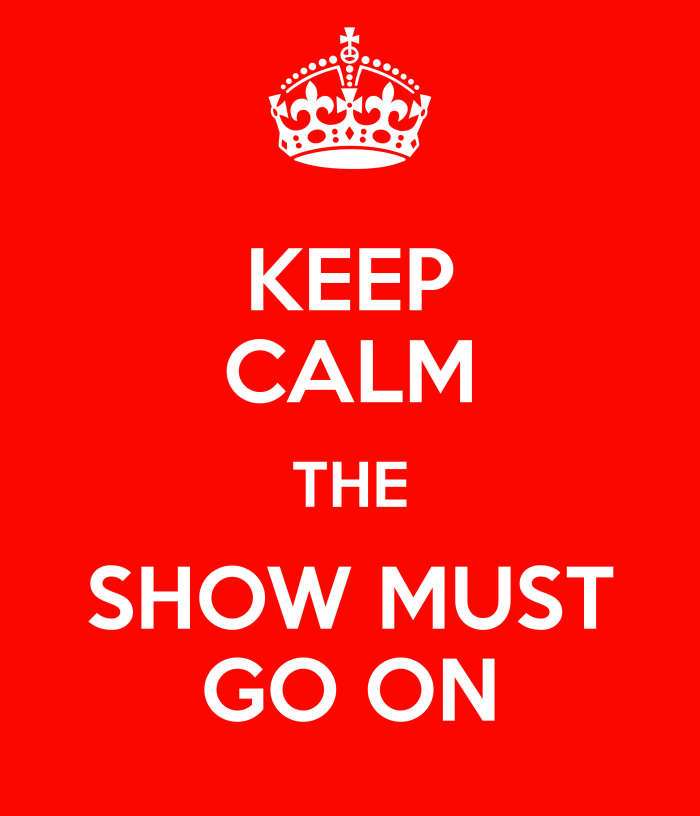 I remember watching one of the episodes for the TV series “House” where Dr. House gets to choose the incoming new doctors for his team. There was this young Doctor who almost identically thought and acted similarly to Dr. House. Yet, he was not chosen.

Dr. House was not interested to form a team of new graduates who mirrored his thoughts and approaches to solve medical cases; he was more interested in those who challenged him. Like you all, I was initially surprised, because I always believed that a team of people thinking alike would always overcome a team of individuals with different ideas. Isn’t this consistent with the famous statement “great minds think alike”?

Then I thought about this a lot, did some reading, and formulated a different set of beliefs on how one team can function best. I found out that I was wrong, and Dr. House was actually right, only to some degree of course.

In most cases, it is not in our hands to choose our team members, even if we are the leaders of that specific team. And in some cases we actually get to choose the team we work with. From the way I see it, it takes tremendous amount of courage, to choose your team members that consist of people who you know will stand very much challenging a lot of your ideas. Will you do it?

It really depends on the outcome you would want to reach, optimal, or suboptimal. In political science, we call this checks and balances. If you were a decision maker, designing the system that you will run, how would you design it? Would you create a system that incorporates institutions that checks your work? Or will you design a system that only acts upon decisions you make? It is all the much confusing to the average person, but at the state and individual level, if you want to always achieve an optimal outcome, then having a scrutinizing mechanism is always significant.

However, what if the ‘checking’ team member or body you inherited or created always attempts to impede the tasks and goals you are trying to achieve, what can you do?

We can find such an example in many settings and time. In groups of friends, you can always spot the person who is not interested in moving forward nor backward. Similarly, in various organizations, there are individuals or groups who you feel lack the understanding and appreciation of time. A decision today is very different than the same decision tomorrow, so what is to be done?

In this case, leadership qualities would suffice. The mechanism that defines teams and their workability would have to include an emergency exit strategy where the team leader would enforce his authority in order to get things done. In the military, this is called ‘pulling ranks.’

The civilian, military, public and corporate worlds give us a lot of lessons to learn from, each with their benefits and disadvantages. For each organization, whether formal or informal, we have to design it with careful balance. We have to make sure that we don’t fall victims into our own sets of beliefs and also not to waste time discussing and deliberating at the expense of the much-needed outcome. You will always find those who intentionally or not act as over-necessary impediments. In this way, you would have to stand up and ‘pull ranks’ because the show must go on.