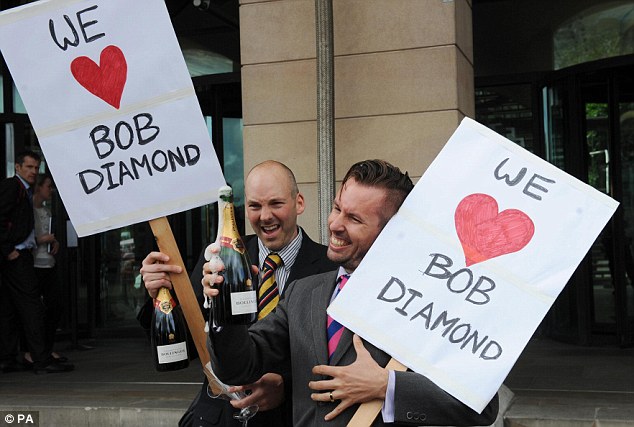 Walking around the streets in London, seeing colorful people, the long Muslim beard, the mini skirt, the rainbow gay, the tightest clothes below a headscarf, the tattoo, the Cross, and the fully covered face just makes me wonder if all of these human beings are faking living in harmony or not.

As a Muslim and an Arab myself, I obviously lean towards certain types of people over others. I see things differently and perhaps think that what I believe, how to live your life, is the optimal way to life, or am I wrong? For example, between all the different types of people I see walking around the streets of London, there are only a handful few of whom I believe are actually rightfully living their lives. Please read along the lines below and tell me if you think I’m right or wrong.

You see, I believe that religion is not just a belief that you intake, or acts that you do, but also a philosophy that creates a positive psychological environment, like a bubble, that you protect your physical and mental self with. It’s complicated a bit I know, but let me simplify things a bit more.

When a person believes that the last day of his life is approaching fast, and that he is aging and will never be young again, he would tend to do the following. One, hate to talk about it. Two, feel depressed when talking about it. Three, feel like he needs to suck everything possible out of the current life. Four, needs a favor in return for the favor he does, and the list can go on.

When a person, however, believes that he will live for eternity, life all of a sudden has a totally different meaning. It can slow down if need be and depression is a waste of time. This is what religion does, by telling the individual that life has a production date, a qualification date, with no expiration. The impact it has on the economy is massive.

Now it would be a joke if I say that Bahrain is more economically developed than England and that England is more religiously cultured than Bahrain. In theory, at least in my theory, a more religious nation should be more economically developed. However, what we are seeing is somewhat the exact opposite. What’s going on? The answer is very simple as I see it, but please allow me to explain more on what eternal life is all about.

In many of the clashes that occur between politics and economics, one very common clash is on short term versus long term benefits. Because politicians get rotated very fast in democracies, they always opt for short term benefits because it would help them get re-elected. This is mostly at the expense of the better long term benefits. The same concept applies to the individual. If he builds for himself and himself only (short term), it will be at the expense of future generations (long term). If, however, he knows that he will benefit out of his work more in the long term (whether in life or afterlife), the future generation will be provided the basis of development and need not start from zero.

So what’s really going on? If the psychology we embrace in the Middle East is one that is very good and beneficial to our economy, why are those not embracing this psychology so much more economically developed than us? For now, I will answer the question in a nutshell while saving the details for a later article. The developed world actually have economic and social institutions, not so much political, that are found to be ripe for the religious psychology of the Middle Eastern individual. The way I see it, the emphasis that religion places on ethics and morals work very well with the Western institutions that provide a great foundation for development and progress, if not being misused by selfless individuals and corporations that tries to score short term benefits at the expense of the collective ones.

While the political institutions sometimes knowingly allows the income inequality gap to widen because it can serve their interest, ethics and morals pushed forth by religious belief and supported by solid economic and social institutions in my view should be the most optimal progress generating machine. Thus, the West perhaps may have the wrong citizens, while the Middle East may also have the wrong leadership, and it would be interesting to see a swap.

In conclusion, and to the knowledge of many of my casual readers and Twitter followers, the theory I lay above is testable and should be explored more, without ignoring the significance of education. There is no ideal nation today, but I sense that the answer may be found somewhere between all these masses of people walking around and trading in Oxford Street, London.