Dubai versus Bahrain and the Future of the GCC Union 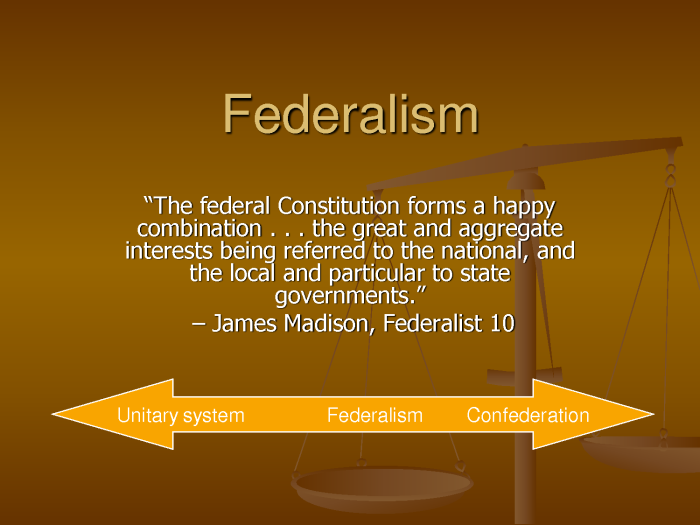 I’ve just came back to Bahrain after spending a week in Dubai with family and friends. While enjoying my vacation, I kept an eye on various issues. It was also not so easy attending the traditional gathering halls (Majlis) without facing the question ‘How’s Bahrain now’. A little bit of fun and a little bit of doing what I love to do (comparing institutional efficiency) makes me want to briefly explain and predict the future of GCC’s union to you all.

When the economic crisis hit a few years back, economists said that the easiest way to solve the issue, or in better words explain what in the world went on, is to go back to the basics of economics. Here, I will go back to the basics of political science to make life easier for us all. The two main words you should note and understand are federal and confederal.

A confederal system of governance is the opposite. Each state’s government is stronger than the central government. It can choose which currency it uses and whether it should be pegged to another currency or floats. It has its own fiscal policies and chooses what services its citizens will be given. The central government, acts more like a coordinating mechanism between all the other individual state governments. Take the European Union for example. The central European Union government is one that does not have the power over each individual European state, but works to strengthen European ties. In good times, the central government enjoys relative ease in strengthening relationships, but in hard times, it stands like a statue without the required power to make tough clear cut decisions.

At moments of survival, the best prevailing system between the two is obviously the federal system. The American Civil War itself was one between the federal and confederal system. The South wanted (and may still prefer) a confederal system, which allows each individual state to practice authority over the federal government. We can obviously see today how the financial crisis is easily solvable (if they desire) in America, yet European Union’s survival depends on how much each individual state accepts outside control over its internal fiscal policies. Germany, the strongest of the bunch, is literally telling Greece how to spend its money. Greece, can choose to stay in the union and listen to Germany, or leave the union and do as it wishes.

Now let’s come back to GCC. Looking at the history of the United Arab Emirates, we can learn a lot. First, the union was formed in a confederal-like way, but work was in constant progress to shape the nation into more of a federal type governance. Now, the central government of the UAE does not only play a coordinated role between the seven emirates, but more of a leadership role. One of the most important benefit out of federalism is capital and labor mobility. The backbone of economic success, which feeds into political and social success is for capital and labor to freely move within the largest possible geographical area. Whether success is in Abu Dhabi or Dubai, every citizen should in theory benefit.

In Greece, productivity was nowhere near that of Germany, while both countries were enjoying the same currency, with the same interest rates. Germany was able to pay back their debt due to productivity, while Greece was not. In a federal system, the central government provides institutions that act more like a safety net for a government’s inability to pay its debts.

If we in GCC were to emulate the European system rather than the American and UAE system, our unity is realistically not reachable. Forget about single currency, which is now two and a half years overdue, forget about a customs union, and forget about all kinds of regional treaties. True unity focuses on capital and labor mobility, a central government, and a central bank that has relative control over fiscal policies. Everything else falls neatly with these essentials.

Yes it is tough, but that’s what UAE has went through and have gained a lot from such move. Not every Emirate was looking forward to unite, and some royal families still have their personal grudges with Abu Dhabi, but that is kept constrained while their citizens are happily unified. In this day and age, small countries like Bahrain can offer a lot of high grade labor, but the market is so small that it is unable to keep up with quality human capital production. Unity for us will open our doors to those who demand being here, while allowing others to open their doors for our mobility demands.

It is then, that we can set up the proper security, safety, and monitoring institutions that spreads its web around protecting the Arab GCC land because it is the responsibility of the central federal GCC government.